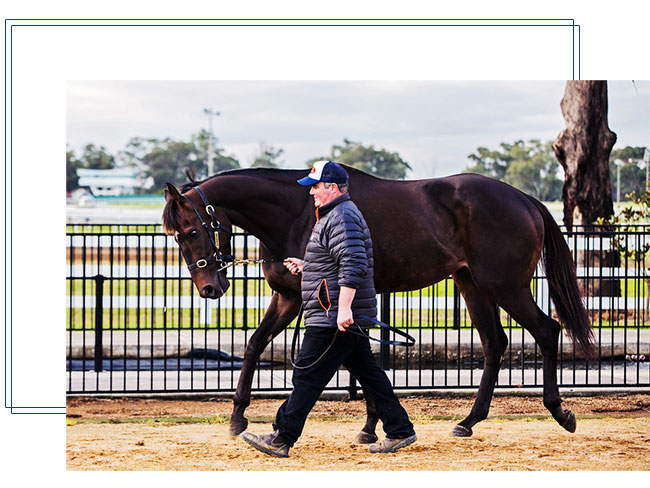 Brad Widdup is regarded by many in the Australian Racing Industry as having the best cv in racing to become a trainer. Brad was the son of a local Albury racehorse trainer when he decided to move to Sydney at age 17 where he landed his first job as a stablehand with BJ Smith at Eclipse Lodge.

There working with BJ he was introduced to his first Group One horse, Circles of Gold, who Brad strapped and travelled with to interstate carnivals, Circles of Gold went on to win the Gr 1, AJC Oaks and became the dam of Elvstroem and Haradasun. Brad was soon approached by trainer Rod Craig to work for him, Brad was only twenty-one years old when he was appointed Foreman and the stable found great success with the giant killer “Intergaze”.

In Brad’s first season 2017/2018 he has trained 51 winners including black type winners and having runners in the Golden Slipper & Magic Millions. 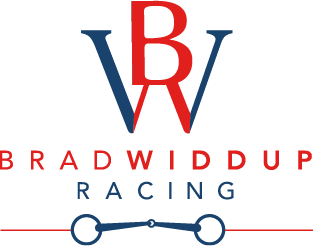 WANT TO KNOW MORE ABOUT US? 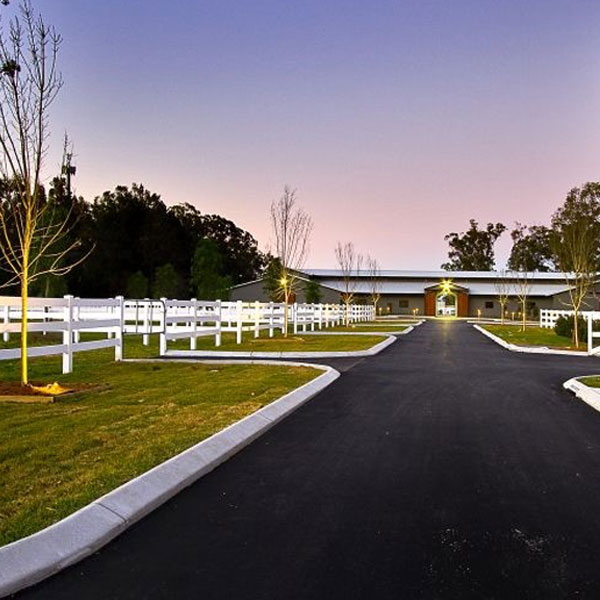 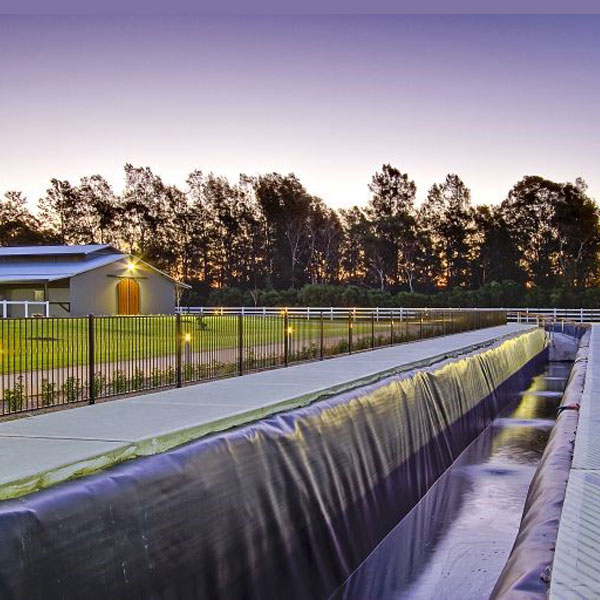 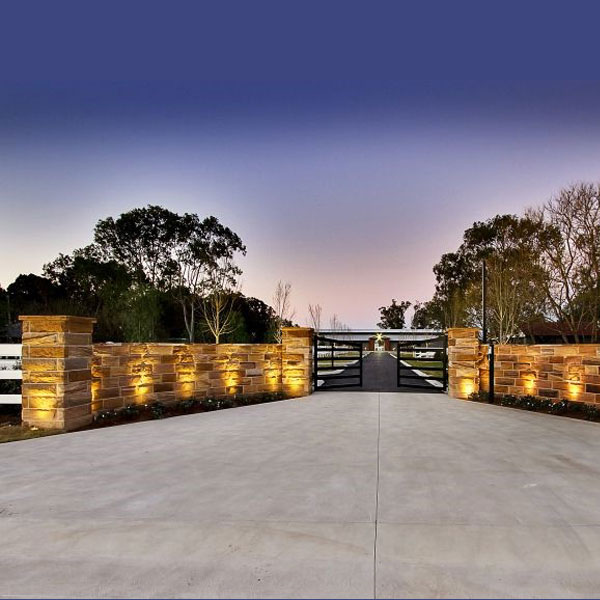 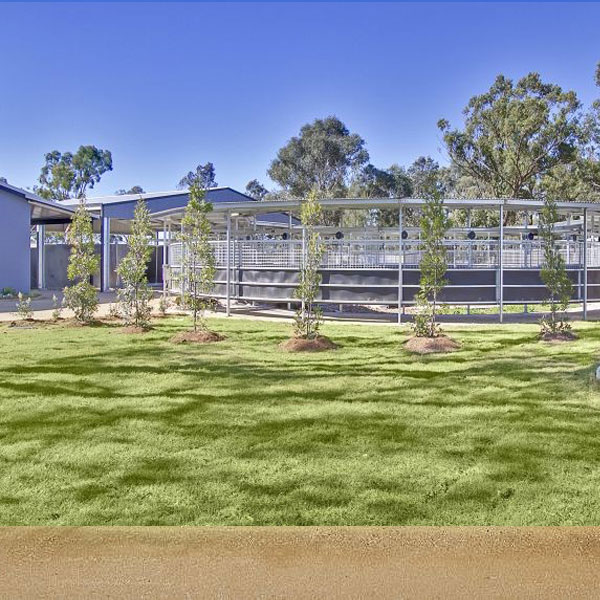 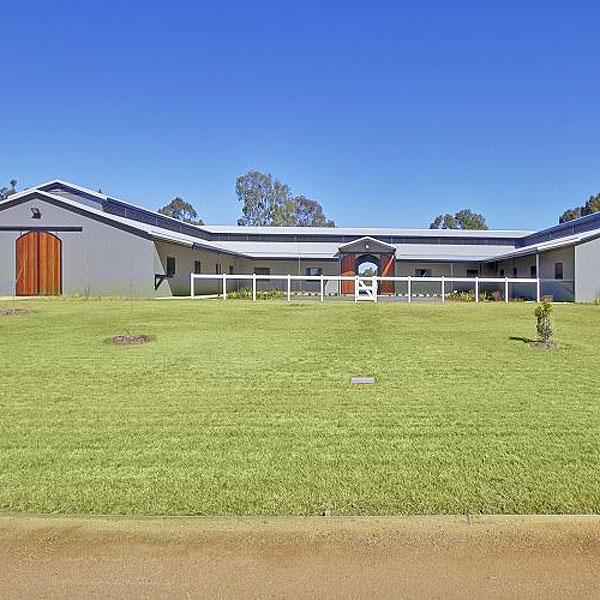 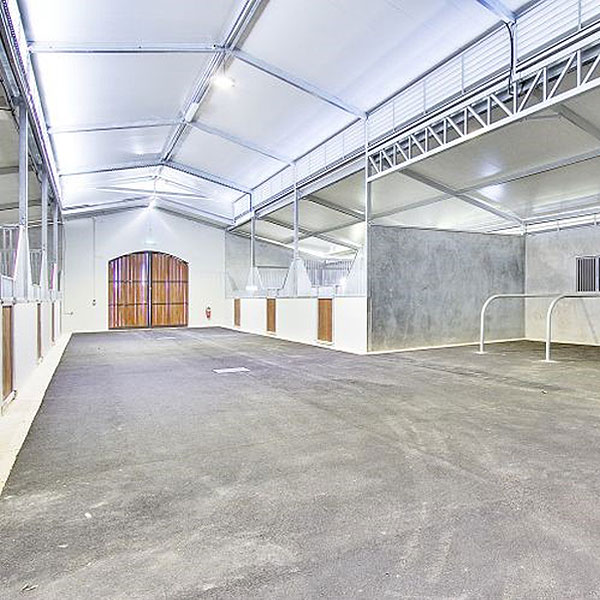 APOLLO THE LAUNCHING PAD FOR ICEBATH

THURSDAY: January 20, 2022: ICEBATH is bang on track to begin her autumn campaign at Royal Randwick in just over three weeks’ time.

BRAD GETS 200 – AND SETS ABOUT ANOTHER HUNDRED

BRAD ZEROES IN ON CAREER 200 MILESTONE

Hawkesbury’s leading trainer Brad Widdup is on the verge of a career milestone of 200 winners.

Brad moved to within […]

THE PRICE WAS FALSE – BUT THIS FILLY ISN’T

“QUEEN” KEEPS ON HER WINNING WAY”

SUNDAY: December 19, 2021: BRAD Widdup has done an outstanding job with yesterday’s Royal Randwick winner Queen Bellissimo and is looking to add to her […]

CHANGES HELP THE GRUNDLER PUT RUNS ON THE BOARD

SATURDAY: December 18, 2021: A change of gear and a change of routine paved the way at Goulburn yesterday for The Grundler to add to […]

It’s time the #AllStarMile had its own anthem. You know you want to see her there, so get voting! 🧊 🛁 @BWiddupRacing @allstarmile
https://www.allstarmile.com.au/horse-profiles/icebath

Magic Millions eligible ✅ By a champion European
Voting is now open 🧊🛁 🔗 Link in Bio http
Wait was that 201💥💥 Terrific to see these co
200 wins for the stable! Thankyou to the team at h
RTW Girls selects their first purchase to race in

WE ARE ALWAYS HERE TO HELP, FEEL FREE TO CONTACT US.