Ridden by James McDonald for trainer Brad Widdup, Akari came with a sweeping run from worse than midfield to deny Chris Waller a 4-timer when nosing out Betcha Flying (Uncle Mo) with Xilong (Deep Field) a neck back in third in a thriller where was less than three-quarters of a length covering the first five home. 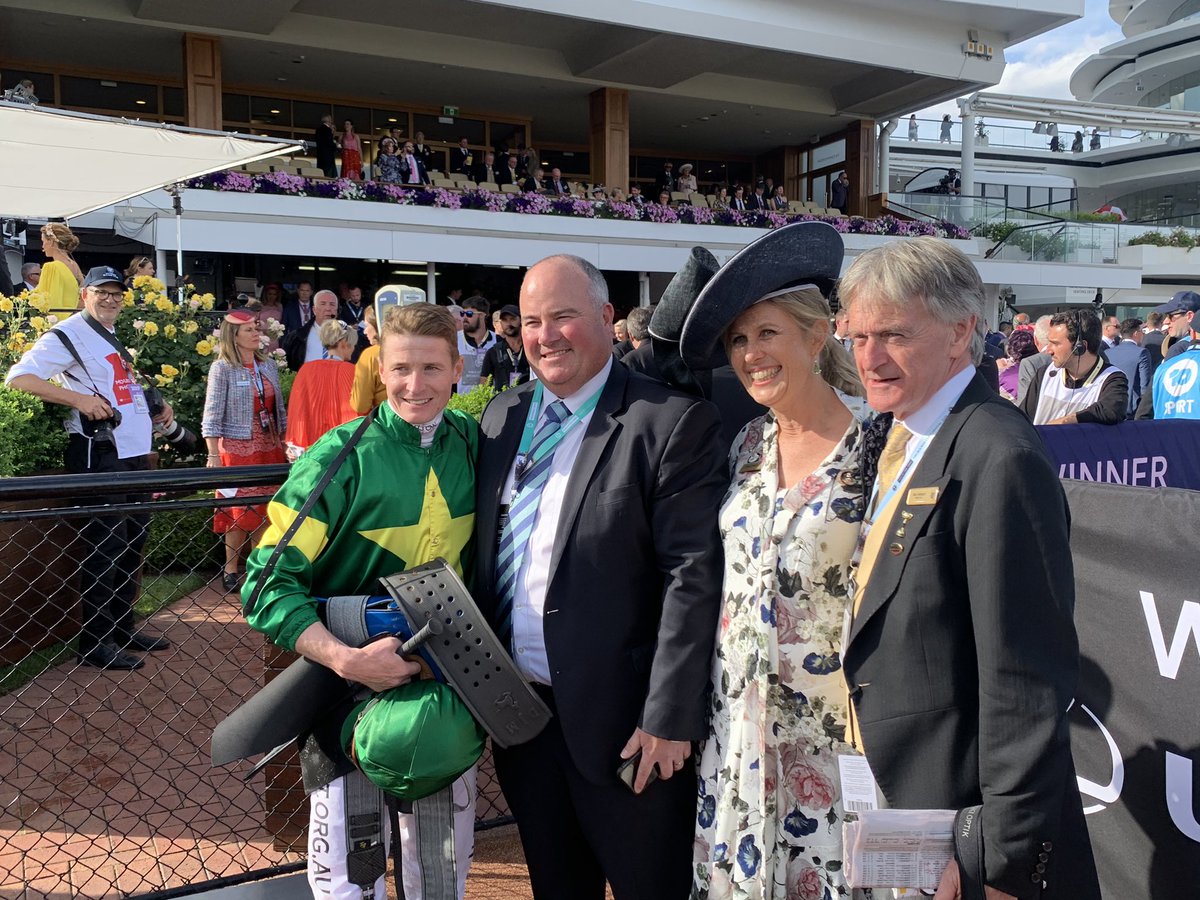 “My gut feeling was that I got beat but I was proud of the effort because she jumped from the widest stall, I was wide throughout and she had the audacity to fight like a tiger,” McDonald said.

“She didn’t want to get beat so credit to her and Brad who has done a marvellous job. To do what she did today was just remarkable.”

Widdup said the Snitzel filly will be given a break and prepare for the autumn. 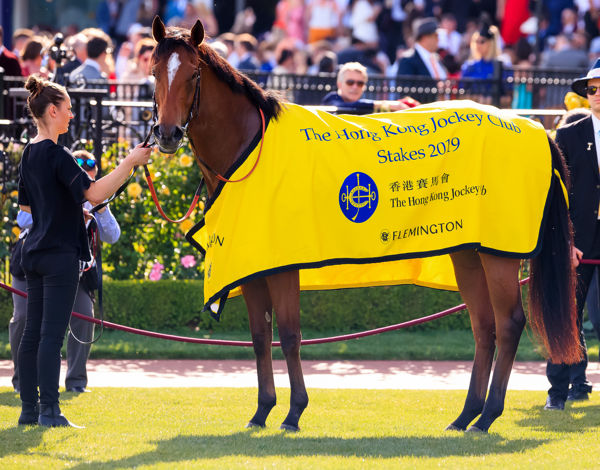 Purchased by Jadeskye Racing / Brad Widdup Racing / Andrew Williams Bloodstock for $1.050,000 from the Arrowfield Stud drat at the 2018 Inglis Australian Easter Yearling Sale, Akari advances her record to 3 wins, 2 seconds and 1 third from 6 starts with earnings of $250,465.

Bred by Arrowfield and Katsumi Yoshida’s Northern Farm, Akiri is a half-brother to Aerolithe (Kurofune) a Group 1-wining miler in Japan, out of the Neo Universe mare Asterix from the family of Champion Sprinter-Miler and two-time Group 1 winner Mikki Isle, currently serving his second book of mares at Arrowfield. 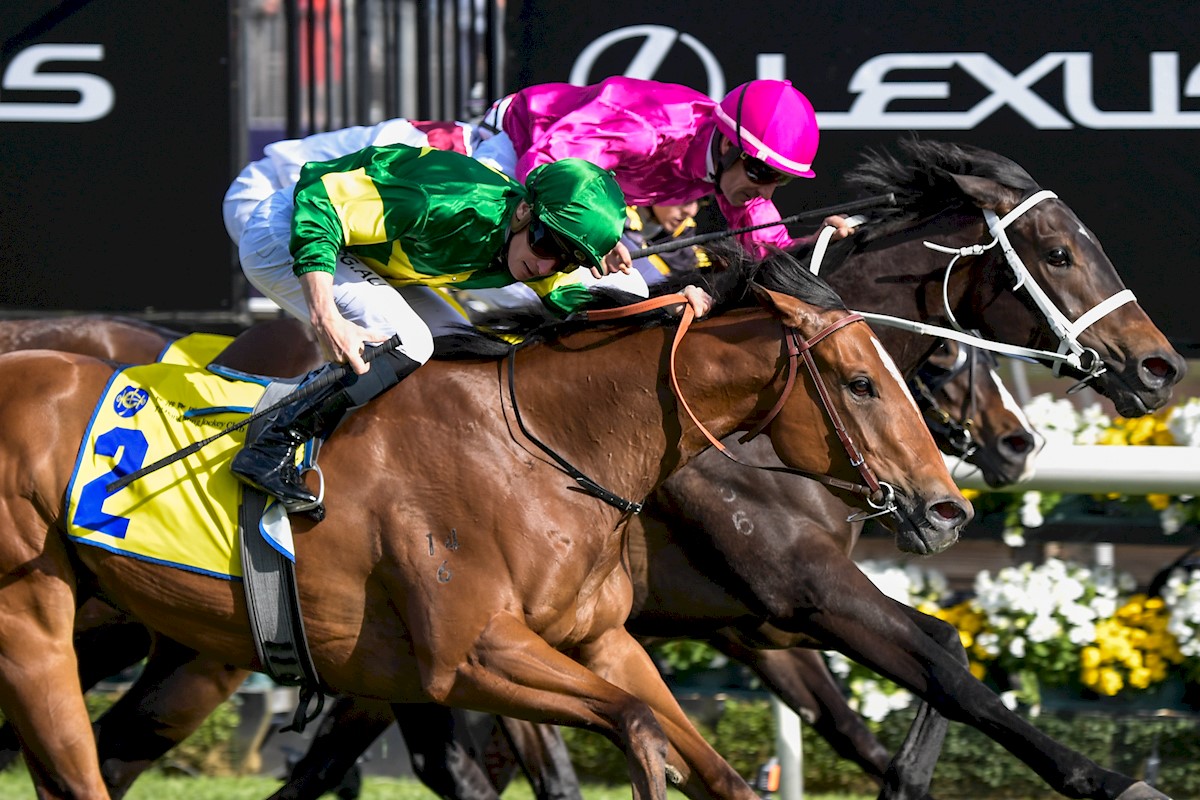 After being covered by Snitzel in 2017, Asterix was repatriated to Japan along with her Redoute’s Choice colt named Black Saladin.

Akari gets it right on the line!